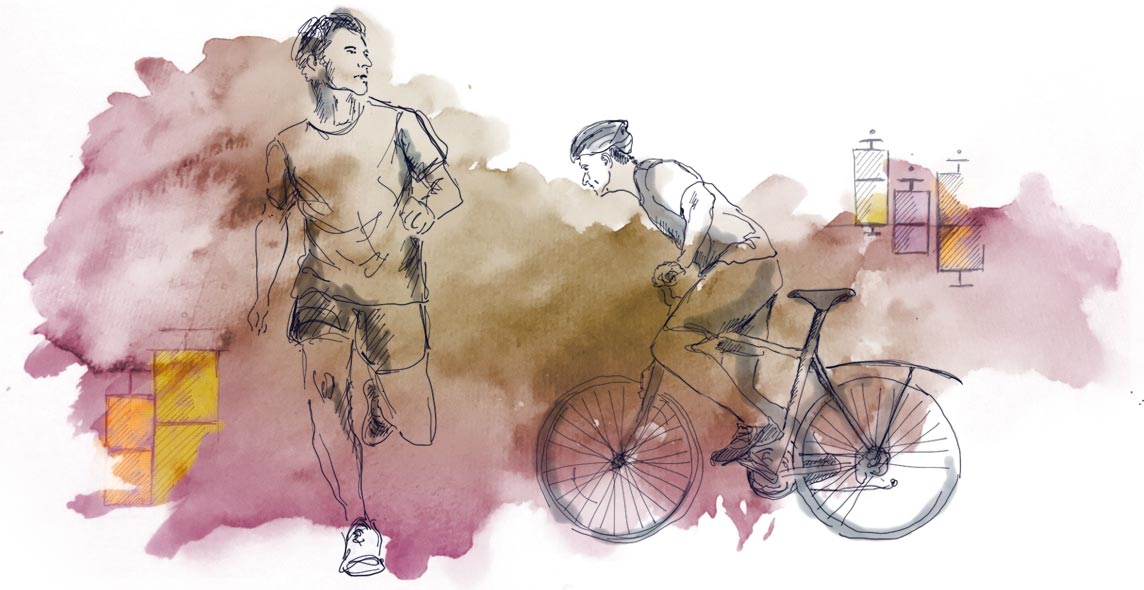 In the context of the Haemophilia & Exercise Project (HEP) a questionnaire for the subjective assessment of physical functioning was developed, the HEP-Test-Q.

The HEP started in 2000 with the aim to improve the health status of haemophilia patients with specific sports therapy. Sports camps have been organised twice a year at the Regional School of Sports of Thuringia (Germany), where patients have been instructed for their later home training programme regarding ‘body perception’, ‘muscle relaxation techniques’, ‘joint mobilization’ as well as ‘muscle activation’.

In order to control the effect of this sport therapy, especially on physical performance, different outcomes can be assessed such as bleeding frequency and joint function. By contrast the assessment of the patients’ perspective is a relatively new concept.

With so called patient-reported outcomes (PRO) it can be better understood which treatment strategy is clinically most effective and fits the patient’s needs best.

Since such a PRO was not available for the use in German haemophilia patients, we developed an instrument for the assessment of subjective physical functioning (HEP-Test-Q).

Items were chosen together with experts in sports medicine and an expert in PRO development in 2005.
The domains of the HEP-Test-Q were based on the following components of physical fitness:

The ability to perform a movement with a large and optimal range of motion of single joints, to occupy certain body postures.

Whereas strength describes the physical energy to lift and move both bodyweight and objects, coordination refers to the ability adjusting muscle activities and sequences of movement.
Strength and coordination depend on each other and are necessary to ensure an optimal movement according to the individual situation and movement task.

Endurance describes the ability to continue physical activities over a longer period of time and avoid early physical and psychological fatigue.

Body perception means the subjective assessment of the overall physical performance. This requires the ability to consciously perceive and evaluate the individual physical and psychological conditions.

A first version of the HEP-Test-Q with 33 items was pilot-tested in 24 German haemophilia patients, including preliminary psychometric testing on item level (missing values, difficulty index, item-total correlation, alpha if item omitted) and scale level (internal consistency, test-retest correlation, convergent and known groups validity). Patients were asked to evaluate the questionnaire concerning acceptance, relevance and comprehensibility. The preliminary version was subsequently revised and some items were omitted. Based on patients’ recommendations two additional items were included.

The revised questionnaire with 25 items pertaining to four domains (‘mobility’, ‘strength & coordination’, ‘endurance’ and ‘body perception’) plus one item evaluating the physical activity compared with the past year was administered in a field test to 43 German haemophilia patients revealing good psychometric characteristics.

The HEP-Test-Q has been included since it's development in several observational and interventional studies confirming it's psychometric characteristics and applicability (publications).